Three days before the official opening of the artgenda on the 7th of June and after a sometimes exhausting but nevertheless productive matching-process of almost half a year most of the artists participating in our project finally arrived in Hamburg. First we offered a boat tour with an official guide of the authorities of Hamburg through the harbour. We considered it to be a good starting point to get a first idea of the area of the HafenCity in relation to the port of Hamburg and it´s significant role for the city. Second we were meeting in our location at KaispeicherA, something which was incredibly difficult as for example we were given the keys to the space even afterwards the official opening of the artgenda. 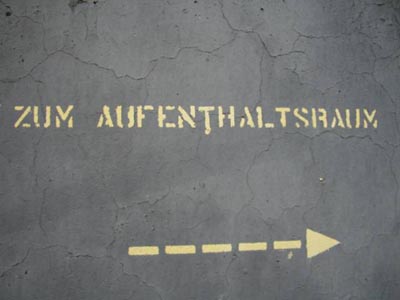